My Own Language, a Foreign Tongue 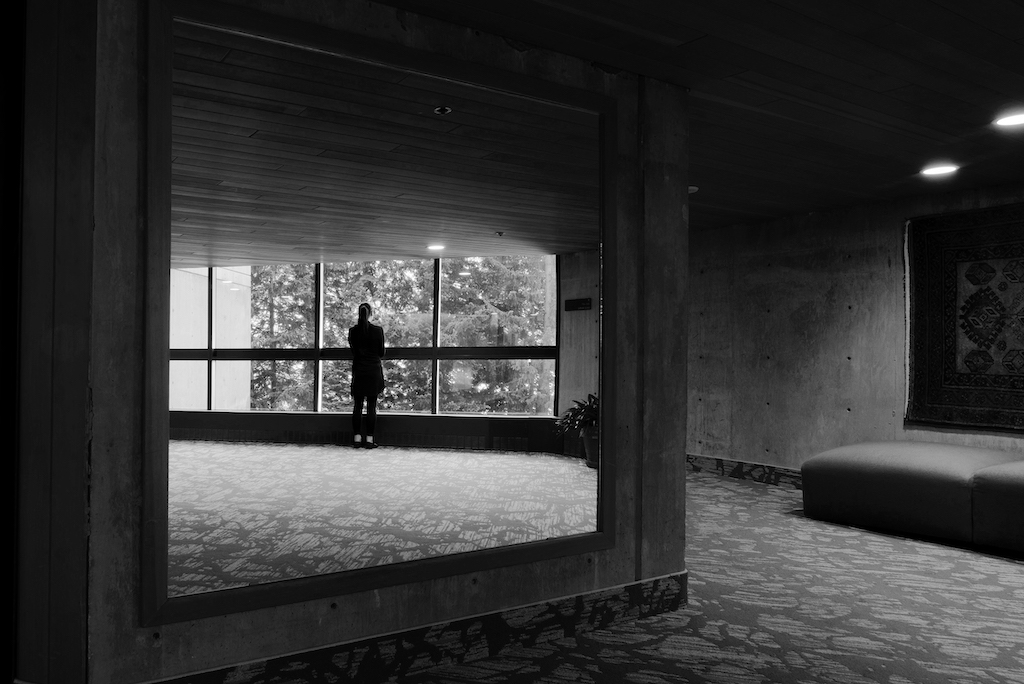 Despite the fact that Irish is still the official first language in Ireland, my first language, like the vast majority of my compatriots, is English. It is an English that differs from British English and American English, though I(we) can slip into either of the aforementioned as required. Before living abroad, I was unaware of the dialectic category of Hiberno-English. The tone and pattern of spoken English in Ireland varies greatly from region to region, despite the nation’s small geographical size and population. Hibernia is the smaller of the two largest islands of the British Isles. Do not mistake the British Isles, a geographical term, with the United Kingdom of Great Britain and Northern Ireland, of which the Republic of Ireland is not a part. Confused yet? Political debate surrounding the seemingly endless exit of the U.K. from the European Union, better known as Brexit, has highlighted the complexity of geographical and national borders. This is epitomised by the legal impossibilities of establishing customs borders between the U.K. and the E.U., sometimes referred to as the “Irish question.” And so, we may yet see a shift in the political, national or economic borders of the region, but the island of Ireland, Hibernia, has remained so for millennia.

In addition to the colourful range of accents and the broad variety of colloquialisms on the island, there is a distinct dialectic difference in the English spoken among the Irish. It must be considered a dialect due to the grammatical and syntactical deviations from standard English. “Whose English?” you might ask, but we’ll return to that in a moment. Ask an Irish person, “Are you well?” and you will likely receive the retort, “I am.” That’s not so strange, you may be thinking, but you will rarely receive the answers, “Yes,” or “No.” This is because there is no equivalent in Irish. As gaeilge (in Irish), the affirmative or negative are always returned with the relevant verb, and so the remnants of the Irish language have made their way into the Irish use of English. Other examples, such as, “I’ve a fierce hunger on me,” are not difficult to decipher, but certainly would not be uttered from the lips of an English speaker without Irish heritage, or at least a significant amount of time spent on the island.

Living in Asia, I have met numerous people with no knowledge of, or need to know, anything about my country of birth. Being asked about my heritage has created a need for me to learn more about it. And thus, my interest in the dialect of Hiberno-English was sparked. In part, my own ignorance was due to my specific place of birth, in Dublin. It was only in the mid-19th century that English became the more widely spoken language in Ireland, but The Pale, the enclave of Dublin, was full of English speakers as far back as the 12th century. And this is my more immediate heritage. Before I can say I am Irish, I must accept that I am a Dub, barely Irish in the eyes of many Irish, at least those born beyond The Pale. The Irish use of English is rich with history, playing with rhythm and the mouth-feel of words, layering slang atop borrowed syntax to build impressions of character, places and implied meaning, with a smattering of blunt assertions straight from the heart. James Joyce and Samuel Beckett mastered this approach to the level of genius, and to such a degree that their works still inspire fresh-faced scholars to delve deep and uncover meaning yet unearthed, despite the decades of extant study of their prose.

As a native of Hibernia, it is only natural to adopt the local dialect without question, and Ireland has many further sub-dialects. The English speakers of Ireland are brought up surrounded by a vast array of accents, and with both British and American television and film ever-present alongside Ireland’s own media, we Irish pride ourselves on our ability to adopt and converse in all manifestations of the English language, from the Southern drawl, to the oft-impenetrable Glasgow burr. And so, several years ago, while in conversation with a group of American scholars, high up in the beautiful mountains of Utah, I find myself unable to follow a conversation being had among this group of native English speakers. I was quite taken aback. In the background of the bar, the American news played on television interspersed with British accents, seemingly out of place 2,000 meters high there in Utah. The result of the Brexit referendum was being announced live. I sank back into my chair, Polygamy beer in hand, and while I had difficulty comprehending the logic and reason of the content coming from the television, in our group’s conversation, it was the language that baffled me. The North Americans were using a host of words and expressions unfamiliar to me, so much so that I completely lost the thread of conversation. I allowed the sound of the language to wash over me, hearing English anew, an unfamiliar, foreign vernacular.

Certainly, it was not the language alone that threw me, but a combination of new slang and unfamiliar content, whether it be local geography, sports, or pop culture. Had I spent the preceding eight years living in Ireland, I might have understood their conversation, even if I had not adopted the new language myself. In that moment, I considered how living in Asia has cut me off from certain aspects of the English-speaking world and culture. I still seek out the movies, news, books and television series, and online content that interests me, but the accidental absorption of the broader culture, that which I do not look for or identify with, does not come and find me in Japan. I know even less about sports and music celebrities, or romantic comedy television series, for example, content I would never select for myself. Online, particularly now that so much culture is filtered through social media, it is not only easy to select content according to our preferences, but the algorithms of social media platforms and search engines inevitably narrow the culture we accidentally access online further, and as such, the overlap and intersecting of culture is rapidly decreasing. There has been much discussion on the resulting polarization of politics, the results of which can be seen in countries all over the world, no better exemplified than in the U.S. 2020 presidential election or the U.K. Brexit referendum in 2016, the results of which were decided by very narrow majorities with each political side vehemently opposed to the other.

Culture and political ideologies are strongly reflected in language. And even within single countries, among people of the same generation, there appears to be a stark difference in language use in accordance with political and cultural values. Nowhere is this more pronounced than in the United States of America. Words that were neutral in tone until quite recently have become venomous or celebratory depending on political stance of the speaker— “snowflake,” “science,” and “facts” are just a few examples. One can be easily fooled into believing that a particular point of view is the norm, with increasingly diametrically opposed right and left political ideas entering our private, curated spaces in the guise of common sense. With such a lack of exposure to diverse opinions and without dialogue to extrapolate meaning and question established opinions and ideologies, the hard lines and divisions between tribes deepen, and with this separation, the language, the shared language, begins to diverge. Certainly, language is not static. It adapts, lives and breathes with its use and utterance, changing form to accommodate societal development, but just as easily, language can adapt and change to accommodate regression.